El Dorado Hills is an unincorporated census-designated place located in El Dorado County, California, 22 miles east of the state capital of Sacramento. The population was 42,108 at the 2010 census, up from 18,016 at the 2000 census. This population growth is attributed through the combination of actual population increase within the 2000 CDP boundaries and expansion of the boundaries. The area of EDH was expanded from 17.9 square miles in 2000 to 48.606 square miles in 2010.El Dorado Hills residents and businesses are most closely affiliated with El Dorado County, a generally rural area. However, El Dorado County is part of the Sacramento Metropolitan Area because it is socially and economically integrated with the much larger Sacramento County and especially the City of Folsom. El Dorado Hills is recognized nationally for its high median household income, ranking 77th in CNN Money Magazine's best places to live in 2007, with the median household income for 2007 over $115,000. 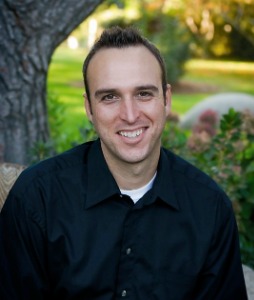